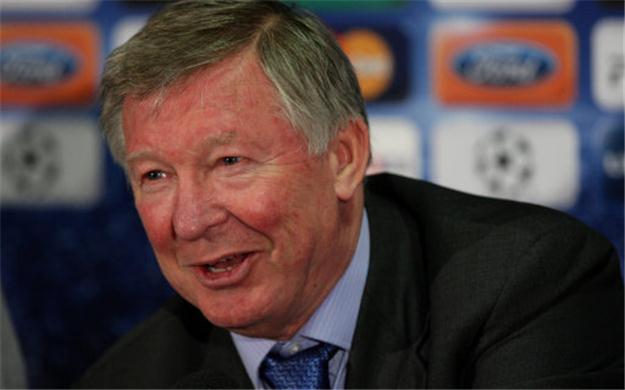 Without doubt the title of this article has summed up the last week at Manchester United, an outpouring of Red on all fronts at Old Trafford. First for the celebrations of our nineteenth league Championship and our tenth FA Youth Cup to the tributes to the retiring Gary Neville at his testimonial on Tuesday. The colour Red thoroughly United in one of the biggest weeks in our clubs history and one of the biggest the man known as ‘Red Nev’ typified the feeling amongst fans with the final utterance if his speech “let’s get that trophy”.

Most United fans I have spoken to about the final have created a true 50/50 divide with the optimists on one side and the pessimists on the other who are travelling to Wembley in more hope than expectation. I come under the optimist side and while acknowledging Barcelona’s supreme footballing ability also recognise that this United side cannot be under estimated. I believe this final could go either way, history echoes through both teams having both experienced their first European Cup triumph on the hallowed Wembley turf, both have had numerous European encounters over the past two decades and both have enjoyed success against the other. This season both have won their domestic league and fallen just a tad short of being able to achieve the treble having lost out in their domestic cup competitions. Based on statistics alone it is tough to call.

The pessimists would argue that it all boils down to quality and to some extent agree with the sentiments made by former England striker Gary Linekar that if Barca turn up they will win. Well if Barca turn up then it will be extremely difficult for United however they will not be rolled over. Last time out in Rome the gripe after the match was that United had played nowhere near their full potential save for say the first fifteen minutes, as good as Barca were United were well under par. If United are to lose the final tomorrow night then the Reds will want to come off the pitch knowing they have gave their all and played their best and I think then everyone can hold their hands up and say Barca deserved to win, of course this would not soften the blow of defeat however hopefully we will not have to contemplate such an emotion come ten o’clock on Saturday.

The fact is despite going in with underdog status United have more than hope going into this final. Recently the Reds have played some scintillating stuff which has come, rather encouragingly in Europe. Against Chelsea United were superior in all aspects of the game with Michael Carrick in particular showing the doubters why he is wearing that famed number sixteen shirt. Similarly in Gelsenkirchen the Reds produced one of he best European away performances in recent memory winning 2-0 but in truth it could have six. I have a friend who is a Chelsea fan who claimed that Stoke could have got past Schalke, I could not disagree more because yes Schalke weren’t the best side you have ever seen in Europe but United thoroughly ripped them apart with an eleven that could very well start against Barcelona on Saturday evening. For starters Schalke went to the San Siro and beat Milan 5-2; I defy anyone to suggest Stoke could have done that!

Without doubt the two best teams in Europe have reached the final, despite what Guillem Balague might have you believe United are much better than Real Madrid and I think if Madridstas would have made the final I would thoroughly fancy United, as it is though they were deservedly beaten by a fantastic (if a little naughty) Barcelona side.

Of course despite the matched of current players history always comes out in these occasions when United play, our first triumph in 1968 came ten years after the Munich air crash which destroyed potential European Champions, 1999 came on the birthday of Sir Matt Busby, and as United won their third Champions League in the Moscow rain it was the early hours of George Best’s birthday. This year sees us play at the venue of our first European triumph and comes a few weeks short of Jimmy Murphy’s 100th Birthday. Of course this all means nothing when the referee blows the whistle at 7.45; the ball will be in the court of the XI players who despite a thoroughly Red week will be playing in white.

The Boss has always maintained that he knows exactly what went wrong when United came up second best and now he has a chance to prove it.