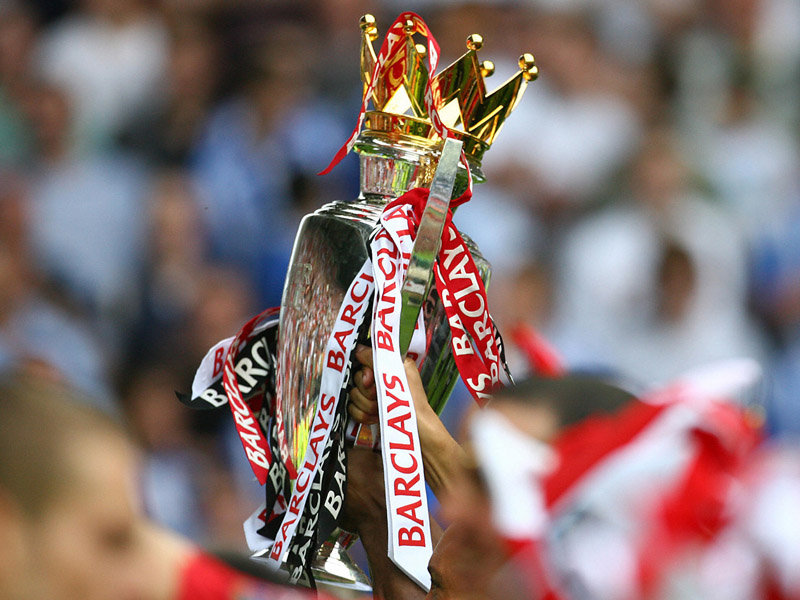 Manchester United confirmed a record 19th English league title after a nail biting 1-1 draw at Ewood Park against Blackburn Rovers. Brett Emerton scored the opener just after 20 minutes but Wayne Rooney equalized from the spot in the 73rd minute. Both sides were happy enough to take a point from the game.

The Reds secured the title today – United’s 12th under the greatest manager of all time, Sir Alex Ferguson – after coming behind to draw 1-1 against Blackburn on Saturday May 14, 2011. Certainly a day I’ll never forget.

Nemanja Vidic and the rest of the squad will be presented with the Barclays Premier League trophy next Sunday at Old Trafford after they face Blackpool, who are currently sitting in (relegation) 18th place.

Sir Alex’s squad has been criticized throughout the season but he stood by his players and they proved the critics wrong, and not for the first time. It has been a roller-coaster ride of a season with Chelsea starting brilliantly but then suffering a mid-season slump and the Reds took full advantage.

However, United weren’t the only club to take advantage of Chelsea’s slump. Arsenal looked like they were ready to fight Ferguson’s Red Army until the final weekend of the season, but the pressure got the the gunners and they imploded as usual.

We only won five away games this season but at Old Trafford the Reds are unbeaten with 16 wins from 17 home games with 1 draw, that’s really impressive. What’s more, United conceded only 10 goals in those games and none of them were scored in the first 45 minutes. Draws were our biggest problem in 2010, six of the seven away games in 2010 yielded only a point. But lets try and forget about all of that as today we officially knocked Liverpool of their perch by winning our 19th league title.

We would like to congratulate the whole squad for their efforts in the league this season but lets start thinking about the Champions League final at Wembley in a few weeks against the Catalan giants, Barcelona. I’m sure Ferguson will have the lads back training Monday morning in preparation for the big one!