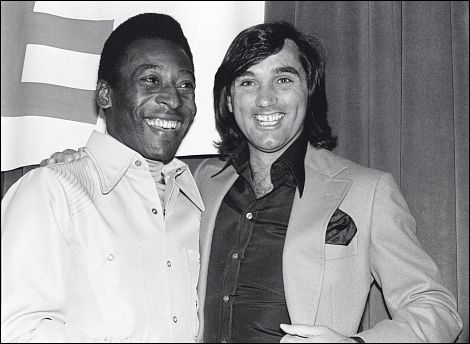 Yesterday Pep Guardiola hailed Manchester United as an extraordinary team, but today the great Pelé focused on 22-year-old Javier Hernandez, arguing that the first Mexican to play for United could reach the same heights as Lionel Messi, the current world player of the year.

Pelé, who is reported to have scored 1280 goals in 1363 games, believes Chicharito has all the right ingredients to reach the top level if he continues to improve at his current rate.

Hernandez settled in Manchester faster than expected, Ferguson admits, after bagging 20 goals (more to be added I’m sure) in his debut season at Old Trafford. The respectable young star joined United before the 2010 World Cup for only £7million from Chivas and played a major role in his new clubs success this season being within touching distance of a domestic & European double. 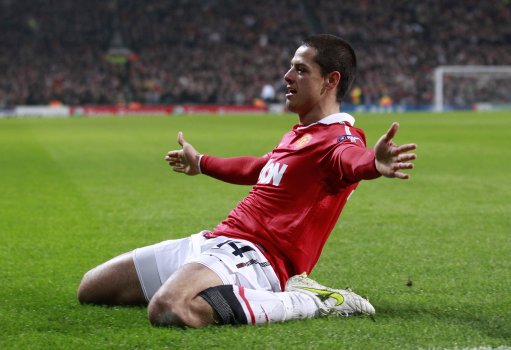 Pelé has backed the little Mexican to share the headlines with Messi when the pair go head-to-head in the Champions League at Wembley. Barcelona and Manchester will be going for their fourth Champions League success; both also won their first at the old Wembley so there’s nice history going into the final which is going to be a cracker of a game!

“There is no doubt that Hernandez is a promising player. He is excellent, I have seen some games of his on television and he is a fantastic footballer,” the three-time World Cup winner told reporters at a press conference this week.

“He could be the next Messi because he has great talent; he is a big surprise just as Hugo Sanchez was because he is another that scores a lot of goals.

“We should wait a little, because we still don’t know how he will play in the Mexican team… but without doubt, he has huge potential.”

Lionel Messi also got a mention in Pelé press conference, but the Brazilian had less complimentary words to say about the 23-year-old Argentine maestro.

“There is a big difference between Barcelona’s Messi and Argentina’s Messi. When Messi plays in the Seleccion he is not the same player.” 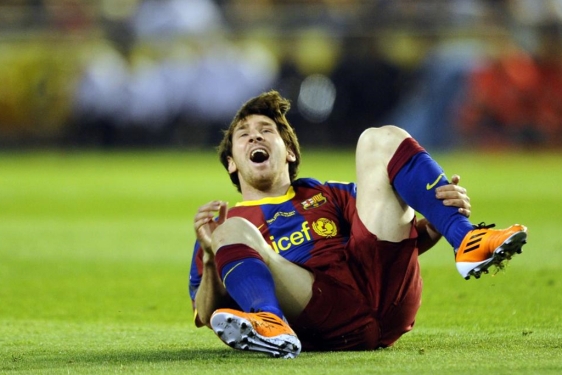 Are Barcelona teammates having a bad influence on Messi?

Later this week I shall write a piece on why I believe Hernandez is key for Manchester United if we’re going to claim victory at Wembley in a few weeks. If your on twitter, follow us and I’ll let you know when it’s published.