Last Sunday, February 6, 2011 – we paid respect to the Busby Babes, who died 53 years ago in the Munich air crash and former Manchester United star, Cristiano Ronaldo, wore a black armband on his left arm which he celebrated with after scoring one of the two goals he scored against Real Sociedad.

Tweets started to fill our Timeline that Ronaldo was paying respect to the Flowers Of Manchester – obviously the Manchester United fans were delighted with this and he became even more adored by fellow fans, who voted him fifth in the clubs “Top 10 players of all time” – poll results here.

Ronaldo always speaks positively about his time in Manchester, calling Sir Alex Ferguson his second father in a recent interview with Sky, when he was releasing his new hideous football boots. Ronny, however, wasn’t the only Real Madrid player to wear an armband Sunday night, the entire Real Madrid team wore them which I found weird.

After doing a little bit of research, some journalists figured the armbands were for Antonio Mezquita, who served Segunda División B side, Real Madrid Castilla, being a coach and a longtime member of the club. But knowing Ronaldo’s respect for Manchester United & it’s fans, I’m positive he payed some sort of respect to the Flowers of Manchester yesterday, either on the pitch or off it!

One response to “Was Ronaldo’s Armband For The Busby Babes?” 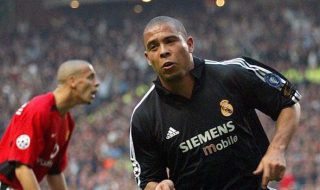 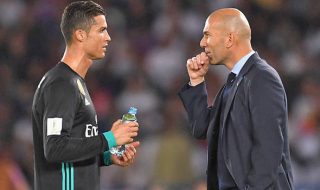 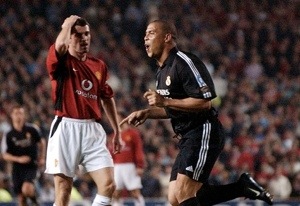 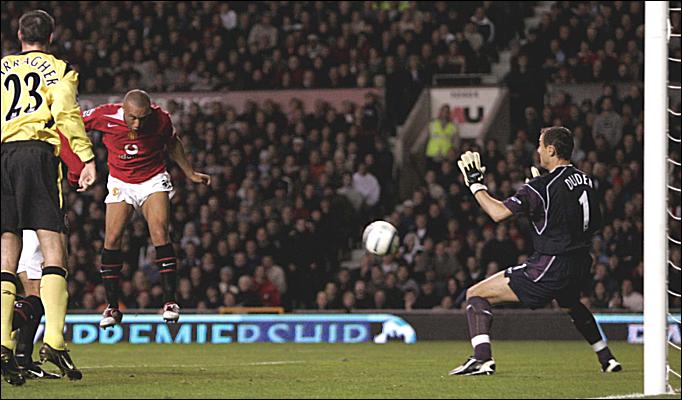