In the last few hours news broke that Manchester United were set to offer Dimitar Berbatov a new long-term contract at Old Trafford.

The Bulgarian has 18 months remaining on his current contract and Sir Alex Ferguson knows that there is a list of clubs waiting the get the striker after recent form.

Berbatov being the Premier League’s leading goalscorer this season with 14 goals is expected to earn around £120,000 a week with the new contract keeping him at the club till 2015.

Negotiations are expected to go smoothly with Berbatov’s representative hinting he wants to end his career with Manchester United. 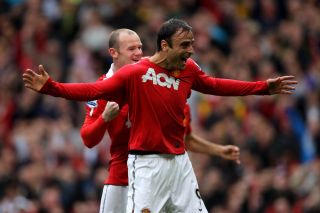 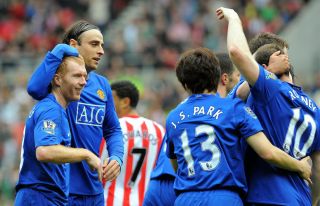