At the end of the last season we didn’t only lose out the the Premiership but we were also told that midfielder Owen Hargreaves would need more rehabilitation work on his knee’s after a career-threatening tendinitis problem. Owen Hargreaves surgeon reckons that the Manchester United star is close to playing again.

Steadman told the BBC: “Things are looking good for Owen, it’s all worked out. He’s close to playing fitness, although it’s obviously up to United to decide when he plays a match. The problem was with the tendon attached to the patella on each knee, which is difficult to resolve. After the surgery, the key was rest and working hard on recovery. Owen has spent a lot of time with us here in Colorado and he has never given up. The recovery was arduous and took a long time but his condition looks promising now.”

The £17million signing is now in the final year of his Manchester United contract and I would like to think that after this lengthy injury there’s no way that Ferguson would even think about rushing him back!

Having Owen back would like like getting a new signing, we’ve been waiting way to long. He played one of the best seasons of his life in 2008 playing a huge part in winning the Champions League. 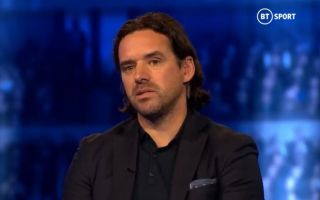 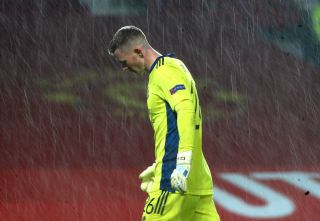