Manchester United manager Sir Alex Ferguson is set to express his displeasure at Wayne Rooney after all last weeks headlines about his supposed sex scandal with Jennifer Thompson.

Some of the papers have reported that Rooney will have to face Ferguson straight away when he arrives home, even before he meets his wife Coleen.

I remember when Ronaldo left for Madrid, Ferguson told all the squad their responsibilities of being a Manchester United player and what’s expected of them.

When I woke up the morning all these headlines broke I really couldn’t believe it! Manchester United players don’t only have the job playing for United they also have to be professional and set a good example for the youth seeing we are one the biggest clubs in the world!

With his recent form I think we can all understand there was something on his mind but I believe that Ferguson will give him all the support he needs and get his mindset back for the rest of the season. 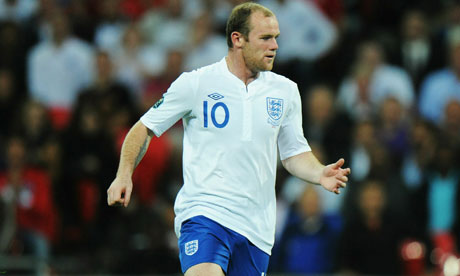