Manchester United manager Sir Alex Ferguson has again refused to end his boycott of the BBC’s post match interviews even though new Premier League rules do insist that all managers speak to all broadcasters.

If you didn’t already know, Ferguson refused to speak to the BBC since 2004, when they made a documentary about the alleged practices of his son. Jason his son was working as a football agent at the time.

Their are other managers in the Premier League who aren’t fans of BBC. Like Harry Redknapp and Sam Allardyce but the pair reversed their self-imposed bans due to the new Premier League rules.

Our partners WatchMufc are after a copy of the documentary so if you can come across it please drop by on the forum or leave a comment below and we’ll pass it on. 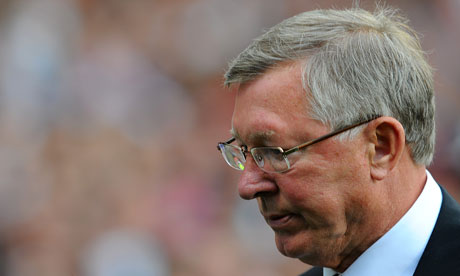