‘WAG’ is a term used by the press to describe the wives and girlfriends of high profile football players. When I say high profile football players I mean the likes of Ronaldo, Rooney and Terry ( He’s had a few).
Manchester United players have always been known for having glamourous WAGS on thier arms ever since the days of George Best. Here is a few of the best looking wags that the Manchester United squad have picked up on there travels: 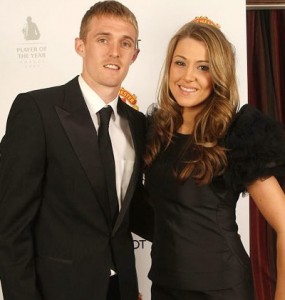 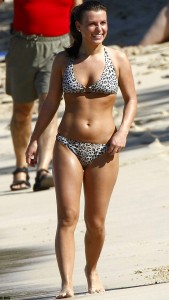